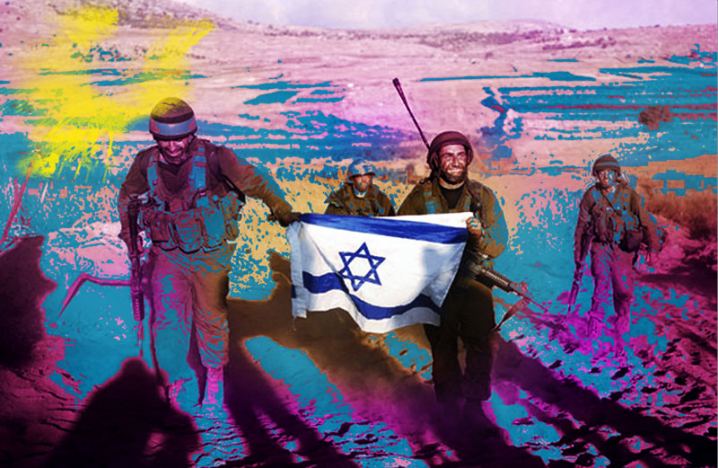 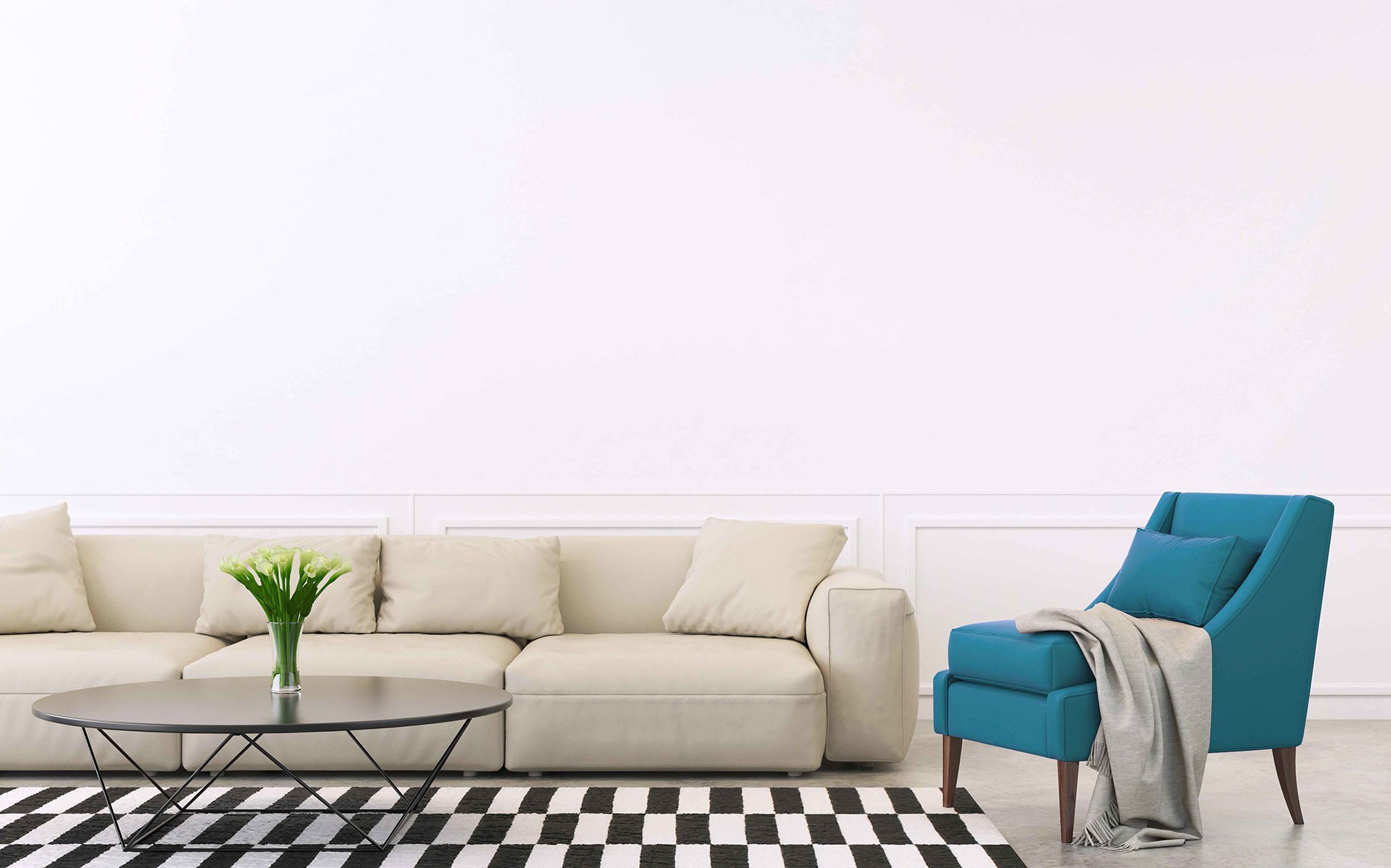 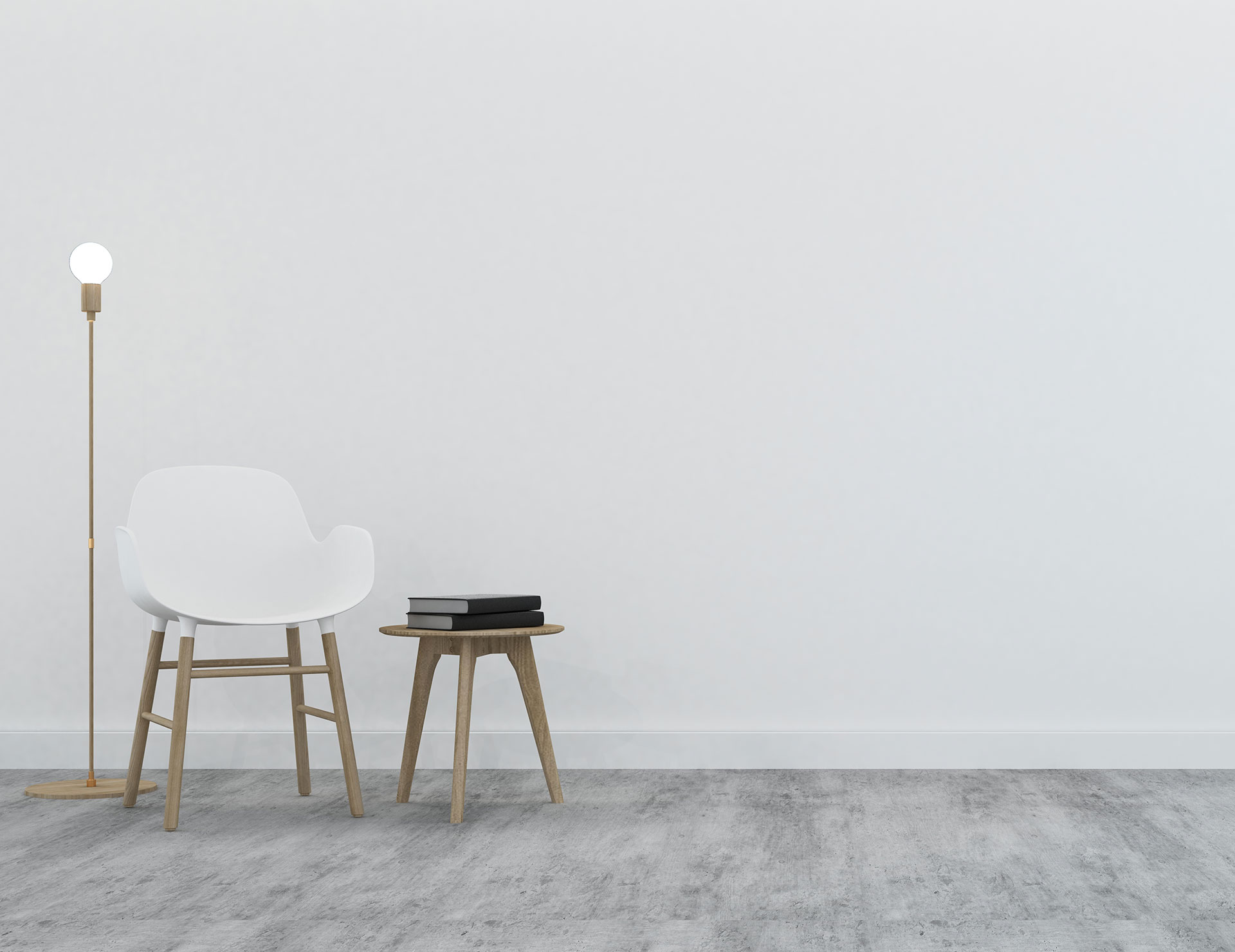 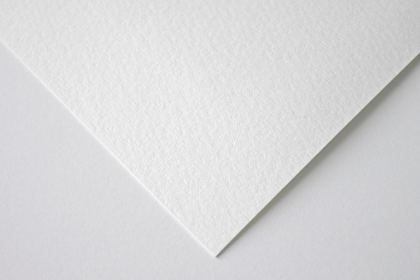 The 2006 Lebanon War, also called the 2006 Israel–Hezbollah War and known in Lebanon as the July War and in Israel as the Second Lebanon War (Hebrew: מלחמת לבנון השנייה‎‎, Milhemet Levanon HaShniya), was a 34-day military conflict in Lebanon, Northern Israel and the Golan Heights. The principal parties were Hezbollah paramilitary forces and the Israel Defense Forces (IDF). The conflict started on 12 July 2006, and continued until a United Nations-brokered ceasefire went into effect in the morning on 14 August 2006, though it formally ended on 8 September 2006 when Israel lifted its naval blockade of Lebanon. Due to unprecedented Iranian military support to Hezbollah before and during the war, some consider it the first round of the Iran–Israel proxy conflict, rather than a continuation of the Arab–Israeli conflict.

No votes yet
0
Leave a Review